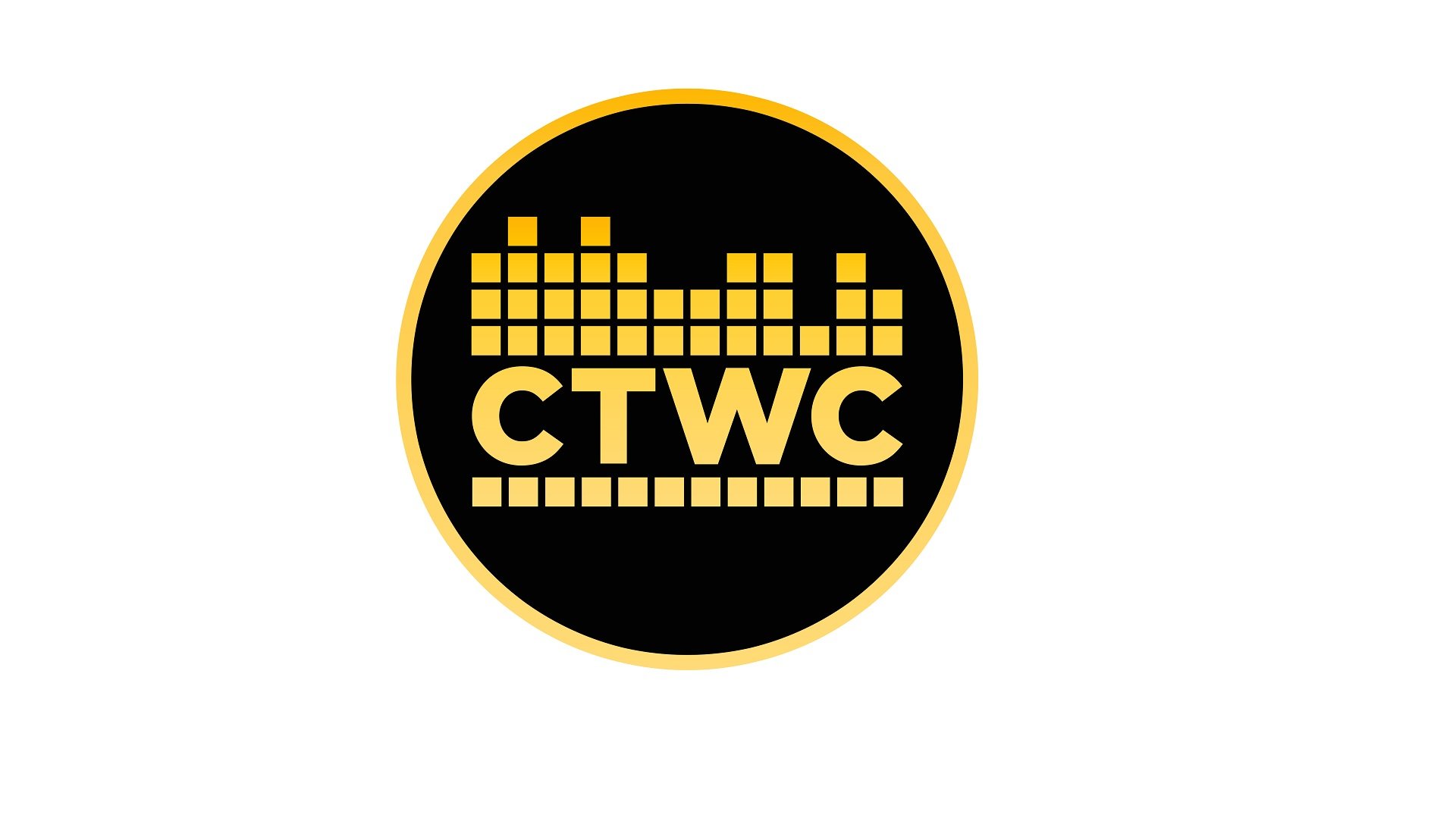 It’s been a difficult year for gaming events in the wake of the COVID-19 pandemic. Over the last eight years, the Classic Tetris World Championship (CTWC) has been held in person at the Portland Retro Game Expo in Portland, Oregon. This year, things are being done a little differently, with the CTWC transforming into an online-only, socially distanced event.

Not only did the CTWC team accomplish what they set out to do in expertly adapting to a new online format, they also managed to evolve and expand the CTWC and make it more accessible to a wider range of competitors. In our interview with CTWC 2020’s Top 8, several of them noted that this is the first CTWC event they’ve ever been able to compete in.

It’s been incredible to witness so many new faces participate over the last few months, and we’re excited to find out who will be crowned the newest champion when the final event airs on Sunday, December 6th at 12 p.m. (PST) on the CTWC’s official Twitch channel.

Before watching the finale of this amazing, unique CTWC experience on Sunday, we couldn’t help but want to learn more about how this year’s event came together. In reaching out, we spoke with CTWC head Vince Clemente who gave us insight into the difficulties and successes of transforming the CTWC into an online-only event, and a look into what the future might hold for the CTWC.

How did the COVID-19 pandemic impact the CTWC this year?

For an event that is usually in person, the event was definitely impacted by the pandemic. Back in early April we received news that CTWC’s home for the past 8 years, PRGE, was cancelling their event. So we found ourselves out on the streets homeless. A lot of other expos and events approached us to host CTWC. We decided to wait a month and see what would happen with the pandemic before we made a decision. When the world looked like it wasn’t going to change we made the move to have the tournament completely online.

Walk us through the process of hosting the CTWC virtually this year. What were some of the challenges you faced?

A big thanks to our great team, we figured out all these things and I couldn’t be happier to see the results. It’s created this 2-month long event rather than just a weekend. It’s been something that people have been looking forward to in this pandemic. I’m feeling sad that it’s about to end. All in all it’s been a major success with very few problems, so great job to the team and all the patient players.

Do you think virtual CTWC events will continue in the future after in-person events resume?

Due to the success this year, all the new players, the continued growth of the scene, I have no doubt we’ll have some kind of online events throughout the year. There’s already a ton of online communities. CTM being one of them that plays monthly on our Twitch channel. I could definitely see CTWC next year having a good portion of the event online before the main event. These are all things we’re planning to figure out after this year’s event.

How many people are part of the CTWC team? Has the team grown in the years following the first CTWC event?

The team is always growing. I’d say we have close to 20 staff members. We’re very fortunate for the growth of the tournament and all the people that want to be a part of the phenomen. If we didn’t have the community it’d be really hard to pull this off. People love what we’re doing and want to get involved. So I can’t thank them all enough.

What do you think of the huge following the CTWC has gained on YouTube over the years?

It’s incredible. I love seeing all the comments of people that just stumble upon it, are perplexed, and then say they’ve just watched hours of people playing Tetris. We have something really magical here. Tetris definitely deserves the spotlight as an esport. If you look up gaming championships on YouTube, you’ll find that we have something like 3 of the top 10 videos of any esport out there. So, we’re doing something right.

Would you say the competition has become tougher over the years as more people learn about and participate in the CTWC?

Absolutely. Every year the tournament gets harder and harder. It was a slow build to start, but every year new players come, scores improve, more maxout players come out of the woodwork. I really love all the young players that were inspired by Joseph to come and play. We’ve definitely seen a major spike starting last year and shooting off the charts this year.

I have no idea what to expect next year. Madison Square Garden in 2 years? Luckily we were able to grow the tournament to 64 players this year and include a silver bracket of 32. But, that still wasn’t enough, lots of good players didn’t make either of the brackets. There’s definitely been a changing of the guards this year, hypertapping has really made CTWC evolve into something new. I’m excited to see what happens next. NES Tetris is the main focus of the CTWC.

Do you have plans to expand the event and include other Tetris games like Tetris Effect?

Have you started thinking about 2021’s CTWC? Do you think you’ll be able to host the event in-person or are you anticipating another online event?

Of course, I’d love to have the in-person event back, but we’ll see what happens in the world. It’s very likely we’ll have some portions of the tournament online next year. We’ve kind of maxed out what we can do in a 3 day weekend. It’s always been very important to me that players that flew out had a chance to compete, so we’ve been expanding the amount of players that make the bracket each year.

Now we have something like 120-150 really good players, so something has to change. That and this year it was really nice to see lots of international players that may not be able to make it out to an in-person event for various reasons, as well as all the new young players that’d have to convince their parents with some kind of PowerPoint presentation as to why the family should take a trip so they can play a video game.

We had competitors from 26 countries this year. The final 8 have an average age of 17. For CTWC 2021 I have no idea what to expect, it’s going to be insane.

We want to thank Vince Clemente for taking the time to talk with us about the 2020 Classic Tetris World Championship, and we want to congratulate the CTWC team on the amazing job they've done.

To find out who wins this year's CTWC, be sure to tune in to the Main Event on Sunday, December 6th at 12:00 p.m. (PST) over on twitch.tv/classictetris!