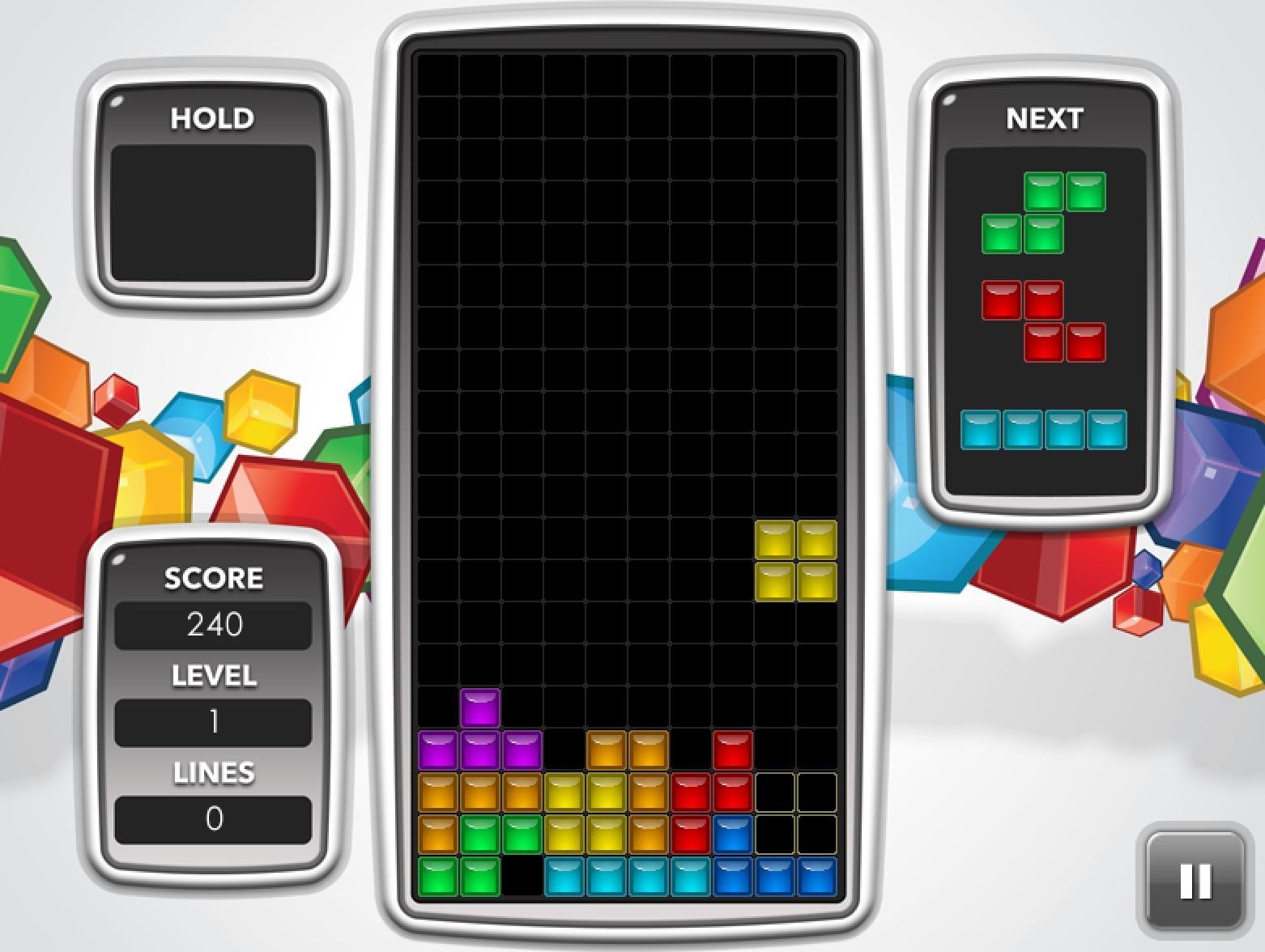 Tetris skyrocketed in popularity in part because it is simple to play. Most people don’t need lengthy tutorials to make the Tetriminos fit. Of course, some tips wouldn’t hurt! With this in mind, below are some Tetris tips to help transform you into a better player.

Tetris is a puzzle game that is played on a grid called the Matrix. Tetrimino shapes drop one-by-one from the top of the Matrix to the bottom. These Tetriminos come in seven different shapes, each represented by a different letter of the alphabet. To excel at Tetris, you must arrange these Tetriminos in such a way that they form solid horizontal lines, whereupon which these lines disappear from the Matrix. Eliminate four lines at once and you officially achieve a Tetris Line Clear.

Before a Tetrimino reaches the bottom of the Matrix, you can move and rotate this shape to fit your desired position. Keep in mind that moving your Tetrimino shapes depends on which device you use to play Tetris. For example, if you play Tetris on the computer, you may rotate Tetriminos using the up arrow key. If you use a video game controller, you will press an assigned button.

The ability to control how and where Tetriminos land increases in difficulty depending on how long you play a current session and how many lines you clear. If your Tetriminos reach the top of the Matrix, which we call the Skyline, you lose.

To avoid misplacing Tetriminos and increasing your line height, there are ways to “hold” a Tetrimino if you don’t have a good spot to put it for the time being. However, you can typically only hold one Tetrimino at a time. Because of this, it’s important to plan ahead. To use the Tetrimino you currently hold, simply press the same button that you used to hold it, and it will appear on the Matrix.

Try to avoid performing a Hard Drop if you’re new to Tetris, as this will quickly send a Tetrimino down to the bottom and prevent you from correcting a mistake, should you forget to rotate the Tetrimino to the desired position. You should generally use the normal rate at which Tetriminos fall.

This means the Tetriminos fall gently down to the bottom at a gradually increasing pace, giving you ample time to maneuver each Tetrimino to your liking. In the beginning, the speed is very slow and forgiving, but try not to get a false sense of security. The longer that you last in the current session, the faster the Tetriminos fall.

We all have to start somewhere, though, so don’t be discouraged if you have a hard time creating lines at first. The great thing about Tetris is the ability to correct a previous mistake by manipulating your Tetriminos in such a way that you clear the broken line(s).

This takes longer than the regular process, but it’s nice to know that mistakes aren’t necessarily permanent. Additionally, pay attention to the Ghost Piece, which is a faint outline of the current Tetrimino falling through the Matrix. This outline appears below the current Tetrimino, giving you a general idea of where it will settle once the Tetrimino reaches the bottom. As you rotate the Tetrimino, the outline will rotate along with it. By paying attention to this outline, you’ll be able to avoid putting the Tetrimino in an awkward position, which could result in a broken line.

In the end, the best way to master Tetris is through practice. Now that you’re up-to-speed on the basics, test your skills with a fresh new game of Tetris! Play Tetris for free right now! We’ll return with more Tetris tips in the days ahead.