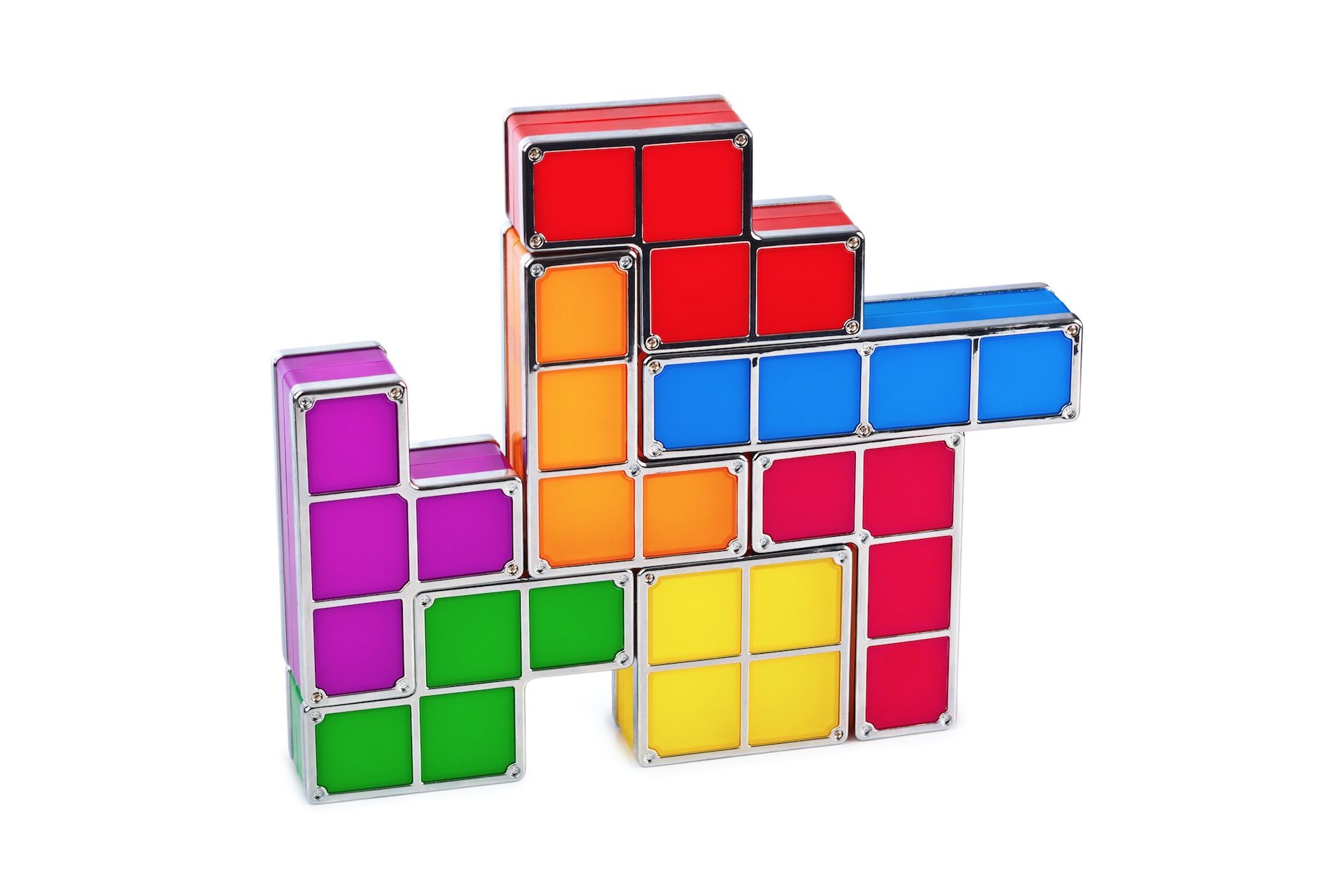 The Therapeutic Benefits of Tetris

There are many reasons to play Tetris, from passing the time to competing against friends. Well, thanks to a new series of studies, you can now add therapy to the list of ways in which Tetris could actually be good for you.

For many people, the simplicity of Tetris makes it approachable. Take, for instance, Professor Emily Holmes from the University of Karolinska, who published a study on how Tetris therapy can help lessen the symptoms of post-traumatic stress disorder (PTSD).

Holmes discovered this hidden potential in Tetris after paying a visit to the emergency department at a local UK hospital. There, she tested her theory on 71 different volunteers, all of whom were in the initial stages of shock after experiencing jarring automobile accidents.

When approached with Tetris therapy, the volunteers were asked to picture the crashes they recently endured and then play a few rounds of the video game. After approximately 20 minutes of gameplay, a majority of these people became distracted enough to keep their PTSD at bay.

Dissecting this phenomena, Holmes said, “Our findings suggest that if you engage in very visually demanding tasks soon after trauma, this can help block or disrupt the memory being stored in an overly vivid way.”

Holmes went on to explain that there is approximately a six-hour window of opportunity after a traumatic event in which you can employ this method. Meaning that if you have Tetris on your phone, for example, whipping it out and playing a round could potentially ward off bad memories.

Of course, these effects will likely vary from person to person, and Holmes still needs to lock down a bigger study group to test her theories. Should Tetris therapy prove to be effective, though, physicians may decide to use the game in the future as a sort of “preventative treatment.” Not only for post-traumatic stress disorder, but also for a variety of other mental conditions as well.

These include depression, which causes an extreme state of melancholy capable of disrupting everyday life, and anxiety, which often results in crippling panic attacks. With scientists finding new correlations between video games and removing patients from mental strain, Tetris could be at the forefront of alternative medicine.

So, if you’re looking for a way to ease stress or ward off bad vibes, give Tetris a try. The addictive puzzle game might provide the right amount of distraction when you need it the most.