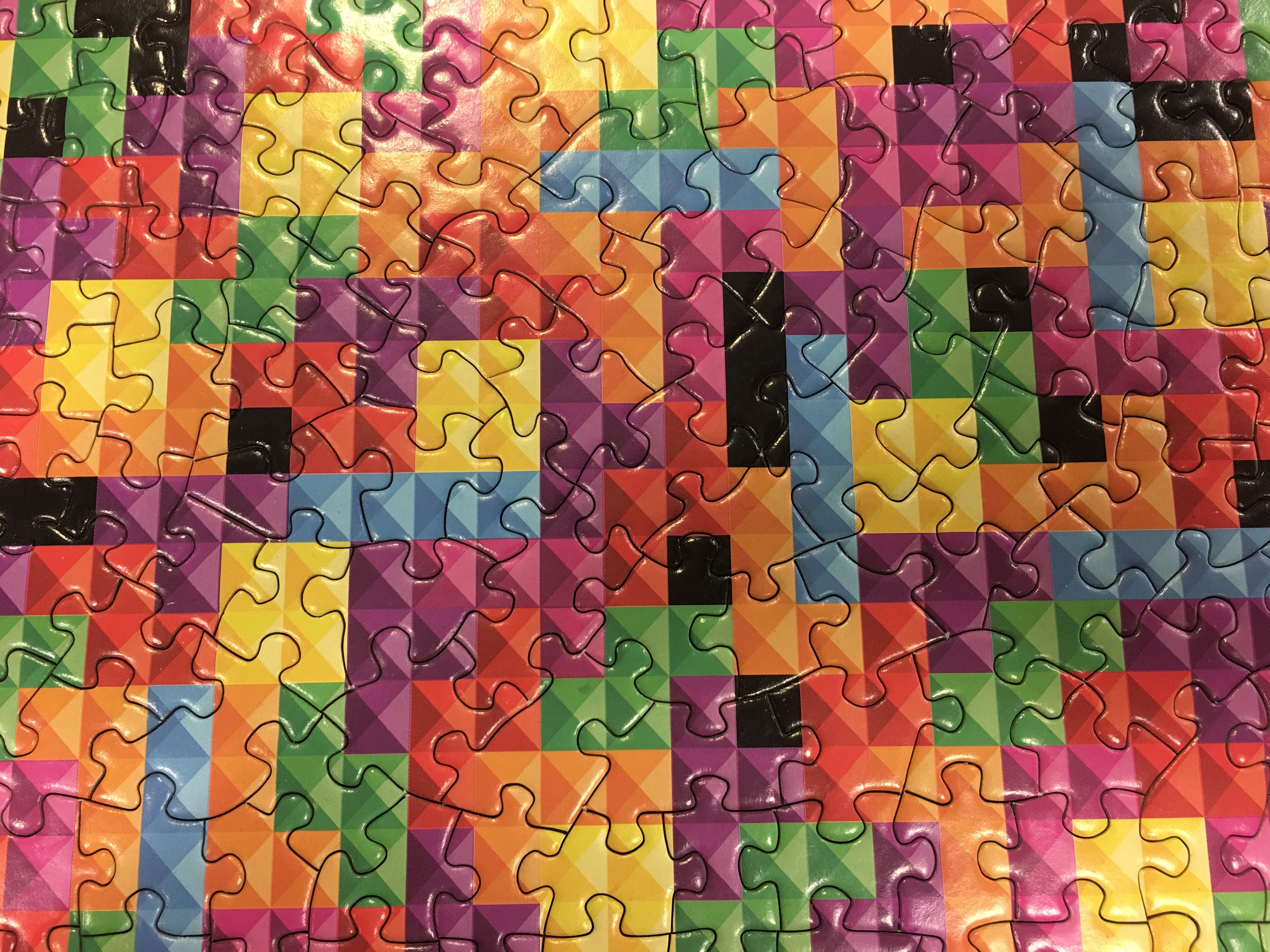 What Makes Tetris so Incredibly Addictive?

Tetris celebrated its 30th anniversary in 2014. Speaking to its longevity, the game's creator, Alexey Pajitnov, said that, "Tetris is a very simple game, but it appeals to many players because it's both visually and intellectually challenging."

“I think that’s what makes the game so addictive. We have an inherent desire to create order out of chaos, and Tetris satisfies that desire on a very basic level, while being easy to understand and quick to learn.”

Harkening back to the game's creation in 1984, Pajitnov drew inspiration from his favorite puzzle board game, Pentominoes. Instead of using 12 Pentominoes, which are shapes comprised of five squares, Pajitnov chose to design the game using seven distinctive playing pieces made from four squares called Tetriminos.

This is how Tetris got its signature name, and boy, are we glad it moved away from the use of Pentominoes. Otherwise, we might’ve had Pentris instead!

Prior to the creation of Tetris, Pentominoes was often used as a way to educate students on mathematics, primarily because these puzzles can be solved through the use of mathematical algorithms. Pajitnov's decision to strip the complexity of Pentominoes down to four-block shapes is what makes Tetris approachable to gamers of all ages, which explains its worldwide appeal.

Aside from being a game you can jump right into, one of the biggest reasons why Tetris has firmly cemented itself as one of the greatest puzzle games of all time boils down to its irresistible gameplay. After you give Tetris a try, it becomes difficult to put the game down and call it a night, which begs the question, why is Tetris so addictive?

According to psychologists, one of the main sticking points is the futility behind Tetris, the fact that the game is, at its core, an endless array of falling shapes that players must arrange in order to remove, and on it goes in wave after endless wave.

Discussing the Tetris phenomenon, writer Adam Alter (Irresistible: The Rise of Addictive Technology and the Business of Keeping Us Hooked) commented:

“The hardship of the challenge is far more compelling than knowing you are going to succeed. The game [Tetris] allows you the brief thrill of seeing your completed lines flash before they disappear, leaving only your mistake. It is in this sweet spot—where the need to stop crumbles before obsessive goal-setting—that addictive experiences live.”

These addictive premises behind Tetris have been broken down and analyzed across multiple studies over the years. Through these tests, scientists discovered that Tetris has the innate ability to create an increased neurological efficiency in the part of your brain that controls critical thinking and reason. Additionally, continuous Tetris play can result in more efficient brain activity.

This mechanic of noticeable improvement and reward makes you want to come back and play another round (or seven). Interestingly, Tetris may also be good for stamping out other, more harmful addictions.

According to professors Jon May and Jackie Andrade (as well as Ph.D student Jessica Skorka-Brown) at Plymouth University's Cognition Institute, Tetris can act as a quick, manageable fix for those struggling with alcoholism and cigarette addiction.

Playing Tetris decreased craving strength for drugs, food, and activities from 70% to 56%. This is the first demonstration that cognitive interference can be used outside the lab to reduce cravings for substances and activities other than eating,” said Professor Andrade.

We think the Tetris effect happens because craving involves imagining the experience of consuming a particular substance or indulging in a particular activity. Playing a visually interesting game like Tetris occupies the mental processes that support that imagery; it is hard to imagine something vividly and play Tetris at the same time.”

Because of this, Tetris capitalizes on the brain’s joy in getting things done, even if the process is never-ending. For example, think about cleaning your home on a routine basis. It feels good to see everything spotless and pristine, even with the knowledge that you’ll have to continue cleaning indefinitely in order to keep it that way.

In a nutshell, Tetris has a Goldilocks Effect on our brains by providing the right amount of distraction and using just enough brainpower to keep us engaged without ever feeling bored. It keeps us rooted in place, continually sorting Tetriminos line after line as time passes by.

Tetris is a little bit like life itself, an endless array of problems to solve atop an endless conveyor belt that moves us inextricably forward. If you can't stop playing, rest assured that Tetris is one addiction that is good for you.