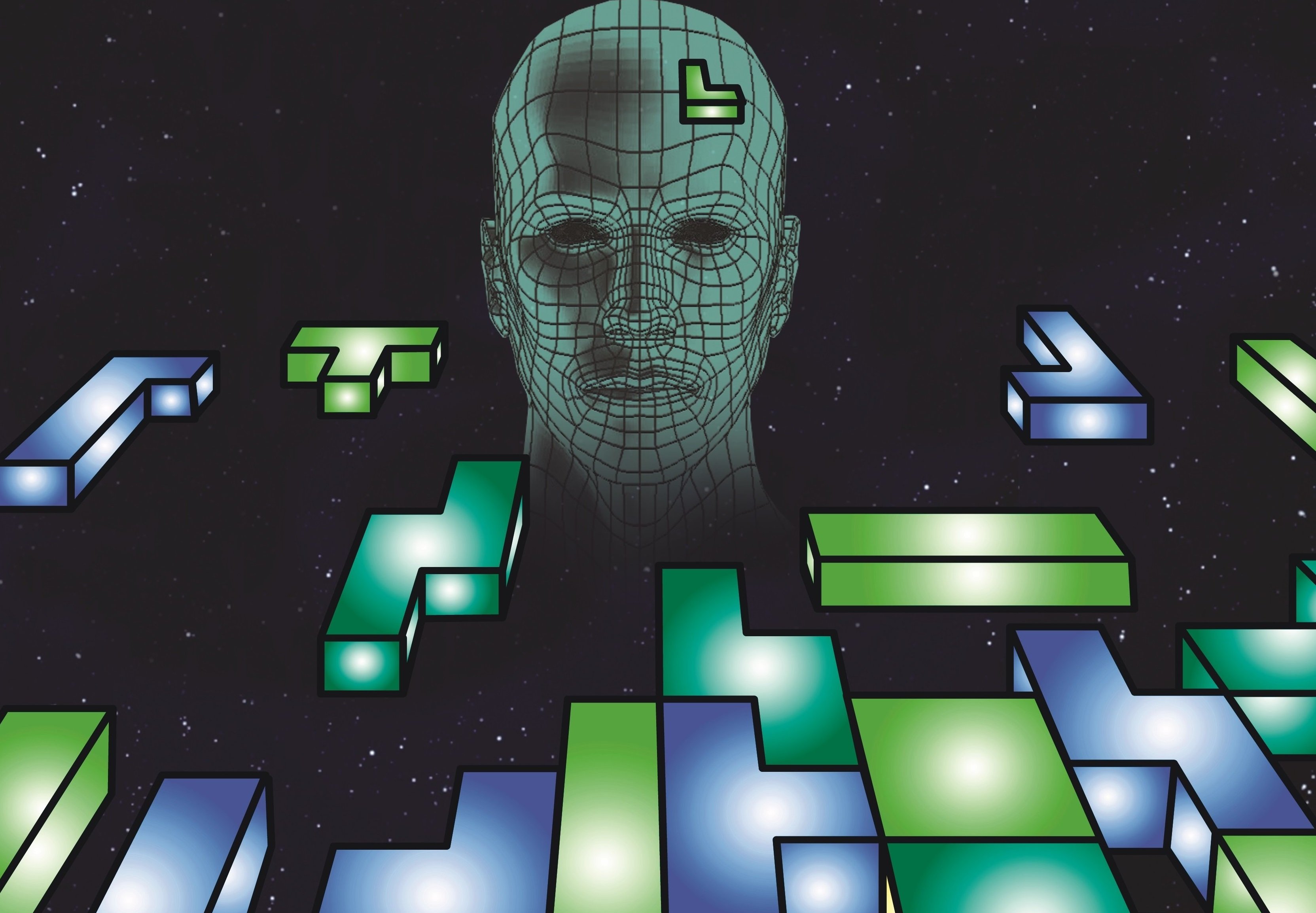 Why Ecstasy of Order: The Tetris Masters is an Amazing Documentary

There’s no denying that Tetris is a universally known and beloved game, thanks to its large, dedicated fan base. This group of Tetris fans includes new and long-time players alike, as well as ambitious Tetris champions.

Walking through tournament halls like those at the Classic Tetris World Championship (CTWC), a fan-based tournament held each year, is a unique experience. All around you, there’s electricity in the air as competitors work to prepare themselves for the day ahead. If you grew up playing Tetris on the NES (or even Tetris on the Game Boy), the CTWC feels a bit like setting foot in a time machine.

After all, it’s a tournament created by players who loved that particular version of Tetris so much that they consider it perfect. In Ecstasy of Order: The Tetris Masters, we get to see these passionate players navigate the world of Tetris tournaments in a new way. The 2011 film was directed by Adam Cornelius and written by Chris Higgins, and the care that both individuals put into their work really helps Ecstasy of Order shine.

Something many people love about the film in particular is how well you get to know pro players like Harry Hong, Jonas Neubauer and Thor Aackerlund, among others.

The documentary takes its time and fully explores every facet of Tetris competition, from Thor’s victory at the 1990 Nintendo World Championships, to Harry’s groundbreaking Max-Out score on the NES version of Tetris. Along with offering an insightful look at the booming world of Tetris championships, the documentary boasts quite a bit of heart.

There’s genuine humor and relatable elements that pull you in and make you feel as though you’re right there in the middle of the championship scene. If you never watched it, or you simply want to learn more about competitive Tetris, be sure to give Ecstasy of Order: The Tetris Masters a watch. It truly is an amazing documentary!

If all this talk of Tetris tournaments and pro players has you itching to hone your skills, click here to play Tetris on our site!