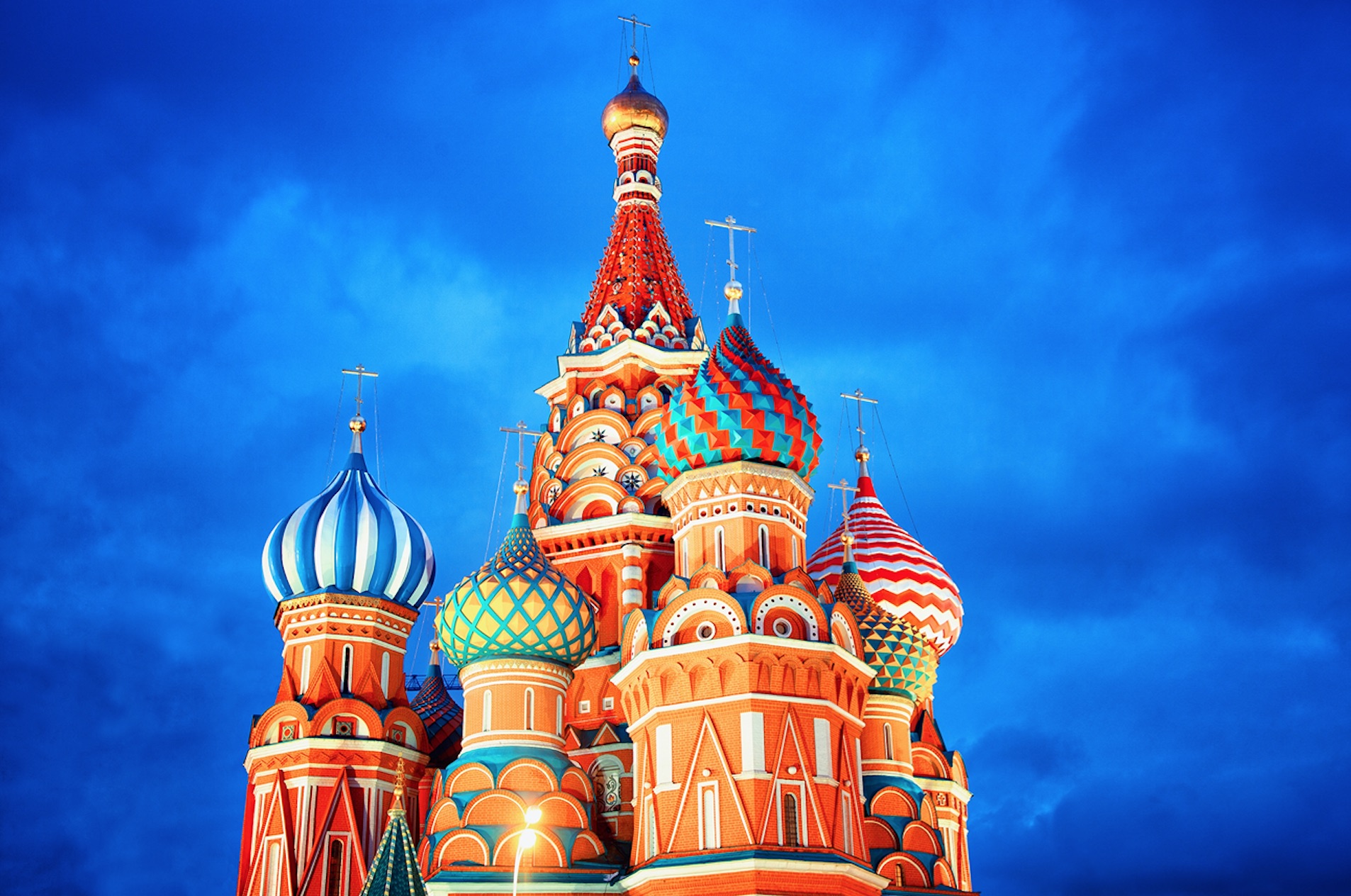 The History of the Tetris Theme Music

When I think of Tetris, a few things come to mind. Mental images include playing it as a child on the original Game Boy back in the early 90s, the many ways you can sort each colorful Tetrimino, and of course, the iconic Tetris theme song that I often find myself humming throughout the day, even without realizing it.

The original Tetris theme song is almost as iconic as the game itself. So much so, that it’s easy to forget where the music originated from, and just how much it has evolved over the years. First and foremost, the true name of the Tetris theme is Korobeiniki (the Russian word for peddlers), and it was initially created as a poem by Nikolay Nekrasov in 1861.

If you pay a visit to Russia, there’s currently a museum that contains several archived documents pertaining to Nekrasov, including a copy of the infamous Korobeiniki itself! Historian Patricia Kennedy Grimsted notes that the museum opened its doors in 1946 to mark the 125th anniversary of Nekrasov's birth, and is located in the home that he shared with his wife and fellow novelist, Avdotya Panaeva, until he passed away in 1878.

Upon reading the poem, one need only to feel its building tempo and signature style to know why it was eventually transformed into a popular toe-tapping Russian folk song. While memorable enough on its own as both a poem and folk tune, Korobeiniki wound up in the backdrop of Tetris.

In 1989, Hirokazu Tanaka remade the song for the Nintendo Game Boy version of Tetris. From there, the “Type A” theme firmly cemented itself as one of the most recognizable tracks in gaming history.

Over the years, the Tetris “Type A” theme has seen numerous variations and versions, including the 1994 Super Nintendo game, Tetris & Dr. Mario, as well as 2006’s Tetris DS.

Additionally, the Tetris theme was remixed for Nintendo’s popular title, Super Smash Bros. Brawl. In it, players can select the Tetris “Type A” song and have it play in the background of the Luigi’s Mansion stage (as opposed to the standard Luigi’s Mansion theme), in addition to backing the game’s custom stages.

Beyond the video game realm, musicians are also reimagining the Tetris theme in creative new ways. For example, a YouTuber known as “Smooth McGroove” covered the Tetris song using only his unique, layered acapella style, while other musicians gave the song their own spin, including Dave Wave, who created a quick Ragtime cover of the Tetris theme on piano.

Now that you know where the music came from, be sure to bring up Korobeiniki while conversing with your friends as a way to impress them. After all, who can pass up a fun little round of Tetris trivia?

I’ll return with even more entertaining Tetris factoids in the coming weeks! For now, crank up the volume and enjoy that incredible Tetris music while you aim for a personal best.

Tetris Gift Ideas for the Holidays

Give the gift of Tetris this holiday season!